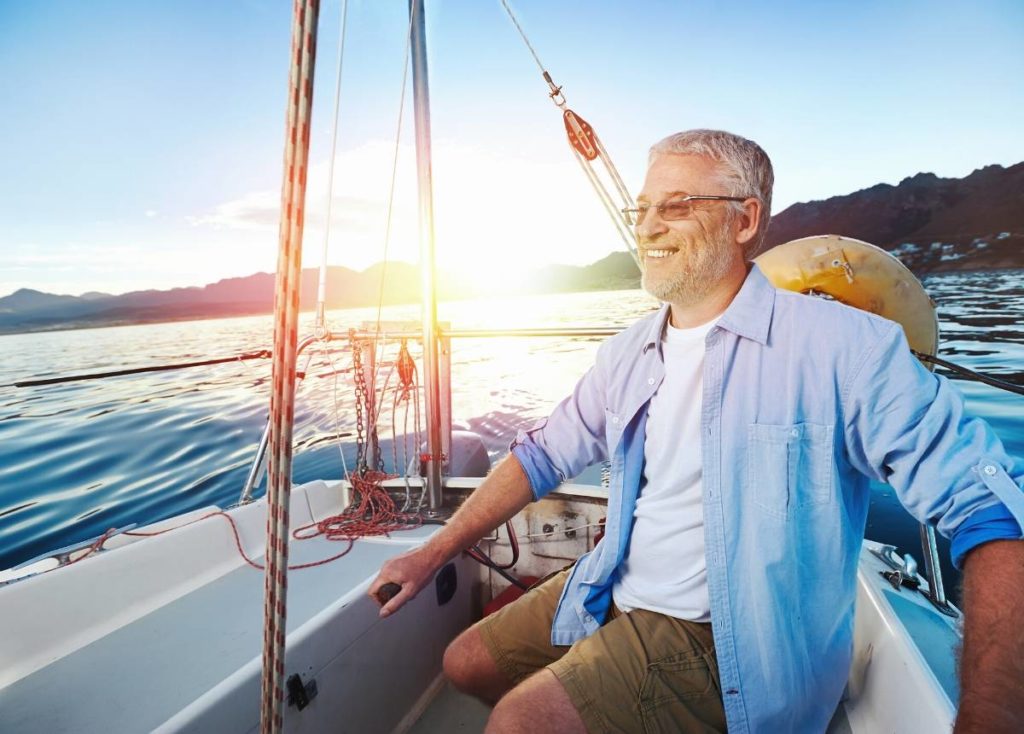 Retirement is a phase in life that a lot of working people look forward to. Being able to plan for it is a huge help for anyone who’s expecting to retire real soon. But, retiring requires an individual to have sufficient income to support themselves (Dan, 2004). Below are retirement statistics to consider and understand in order to have a better retirement plan.

Economists say that people, on average, are not saving enough in preparation for their retirement (Dan, 2004). Bankrate’s Financial Security Index conducted a survey in America in 2018 regarding the percentage of annual income an individual saves for retirement.

Even with the low unemployment rate, as observed in the graph, the ones who do have an income are not saving much. A considerable percentage of 19% said that they are not even saving any of their annual income, and only 16% said that they could save more than 15% of their annual income. Bankrate said that if this is the case, then individuals could fall short during their retirement. A senior economic analyst from Bankrate even called this a “financial fail.”

Three of the common reasons for individuals not being able to save up enough money for retirement are:

Many experts used to recommend 1 million dollars of retirement savings. Still, even Mark Avallone, president of Potomac Wealth Advisors and author of “Countdown to Financial Freedom,” says otherwise. He said that if a 67-year-old baby boomer has $1 million in his bank account, he will have to live on $40,000 a year adjusted to inflation. Now, American author and financial advisor, Suze Orman suggests that you should have a minimum of $5 million, so you can retire at the age of 70.

Even with the varying suggestions of experts, one thing is for sure – you must consider the age you wish to retire, and the lifestyle you hope to have during retirement. This is necessary to prepare for your retirement savings properly.

Baby Boomers are born between the early to mid-1940s to 1960-1964. These are the people who struggled in the transition of a pension to a 401k. There was no easy way to gather information on how to prepare for retirement, and during their time, knowing about index funds was a privilege.

Baby boomers, at present, are aging the world’s population. In America alone, there was a 31.5% increase in population that belongs in the age bracket of 46-64 during 2000-2010.

AARP surveyed 1,200 respondents on the retirement expectations of baby boomers. The key findings of the survey are:

Even with these positive results of the AARP survey. The American College of Financial Services still concluded that baby boomers are not knowledgeable enough about Social Security, investments, and long-term care.

This information was gathered through the 2017 Retirement Income Literacy Survey, which focused on the age bracket of 65-70 with at least $100,000 in household assets and investable assets. The key findings of the survey are:

Thousands of baby boomers retire every day, and the findings, as mentioned earlier, pose a significant concern. It can be quickly concluded that baby boomers are not prepared enough for the coming of their retirement.

Social Security remains one of the most critical programs for the retired workforce. Pensions are vital to retirement security. Social Security can only provide a safety net.

In terms of savings, the Pension Rights Center collected data and statistics regarding the value of pensions. It states there that most retirees have little in personal savings.

Social Security is projected to run out of money by 2030 to 2070. (Mitchell, 1996; Richards, 1997) This pushes for the necessity to save for retirement because the life expectancy of Social Security is not assured.

Forbes, CNBC, and numerous news outlets have released the retirement crisis we are facing.

According to a report by the Wall Street Journal, around 10,000 baby boomers turn 65 every day. They’re reaching this age in the worse financial state than the previous generation.

One out of five individuals has nothing saved for retirement or emergencies. The data collected by the BankRate and GoBankingRates surveys are enough to indicate a colossal retirement crisis.

Even with private savings, Social Security, and pensions, individuals will still be faced with a retirement crisis.

Private pensions pay an average of $9,376 per year. If we add the pension, social security, and personal savings, the total retirement income is $29,911.99 per year.

An individual can barely get through 12 months of living expenses and probable emergency expenses with $29,911.99. A maximum of $2,492.67 per month is the standard expense to make it through the year safely. This will put individuals into a retirement crisis if retirement plans are not adequately done beforehand.

Age is closely related to the total net worth because wealth grows over time. The oldest cohort can generate more significant asset accumulation. The youngest cohorts, however, creates greater expected reliance on their savings or personal assets because the reliance on Social Security is unsure.

Dan, A.A. (2004). What are People Doing to Prepare for Retirement? Structural, Personal, Work, and Family Predictors of Planning. Retrieved from https://etd.ohiolink.edu/!etd.send_file?accession=case1079241195&disposition=inline

Johnstone, A. (2019). GEN WHEN? Who are Millennials, Baby Boomers, and Generation Z? Generation groups explained. Retrieved from https://www.thesun.co.uk/fabulous/5505402/millennials-baby-boomers-generation-groups-z-y-x-explained/

Orzechowski, S. & Sepielli, P. (May 2003). Net worth and asset ownership of households: 1998 and 2000. Household Economic Studies. A report issued by the U.S. Census Bureau: Washington DC.

I research retirement & financial planning strategies. My goal is to empower the retired or those planning for retirement with tips and strategies that can help them live a fulfilled retirement.

Some of the links on this page may link to our affiliates. Learn more about our ad policies.